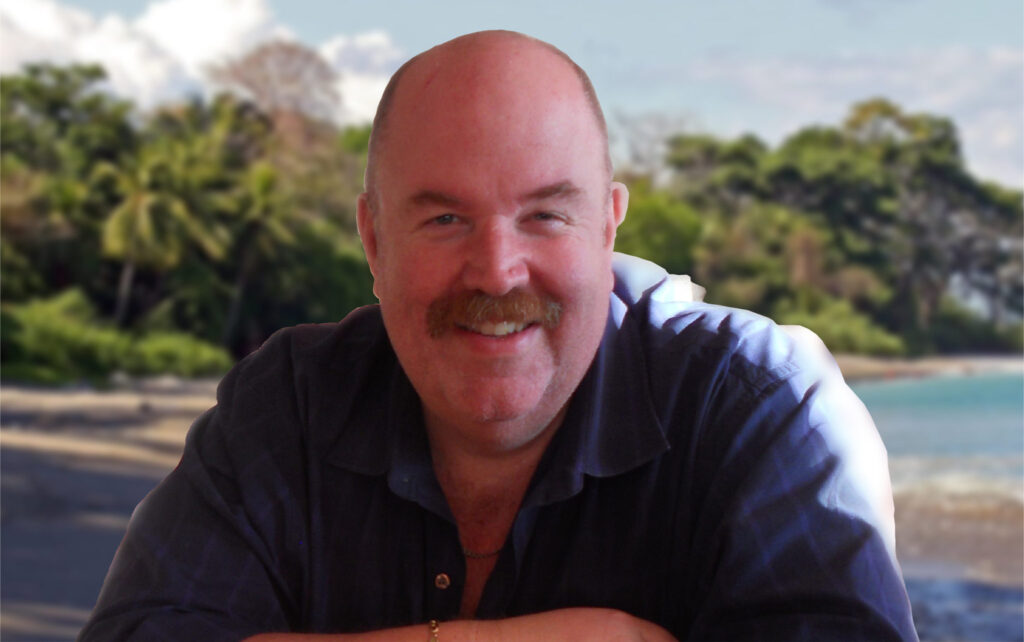 For most of his life, Dan has been a software engineer and entrepreneur. Beginning with writing while in high school, he was soon recognized for his creative talent early on by his teachers and professors. Upon graduation, he was given awards in, among other things, computer science. Creative writing remained a closely held love in his early adult life.

On December 6, 1986, at the age of 20, he wed the love of his life Rebecca (Becky) Ruth Sokyrka. Wonderfully suited for each other, many in their circle of friends said that they were the perfect couple.

After starting and losing several businesses, he learned early on that his talents laid in being creative and not necessarily in that of running a business. In the summer of 1996, he decided to return to where his first vocational love remained, and he decided to write the next great American novel.

Unfortunately, in December of 1996, Becky came down with a host of illnesses including Muscular Dystrophy, Thalassemia, Diabetes, Schizophrenia, and a form of Parkinson’s Disease. For about a year he took care of her at home and/or paid others to take care of her when he had to be at work. Ultimately, they both decided that she needed to live at a skilled nursing facility so that they could concentrate on the relationship between each other, and so that their relationship was not just centered around her illnesses.

For the next 18 1/2 years, Dan continued to care faithfully for her, often taking the role of being her advocate when members of the medical profession weren’t appropriately attentive to her needs. Many times they could be seen holding hands and watching TV in her room at the nursing facility. One of their favorite things to do, when she was physically up to it, would be to load her and her wheelchair into the car and take a drive to lakes in the area where they lived in northern California. Unfortunately though, there were many times when she did not know who he was, and these were very trying times for both him and her. 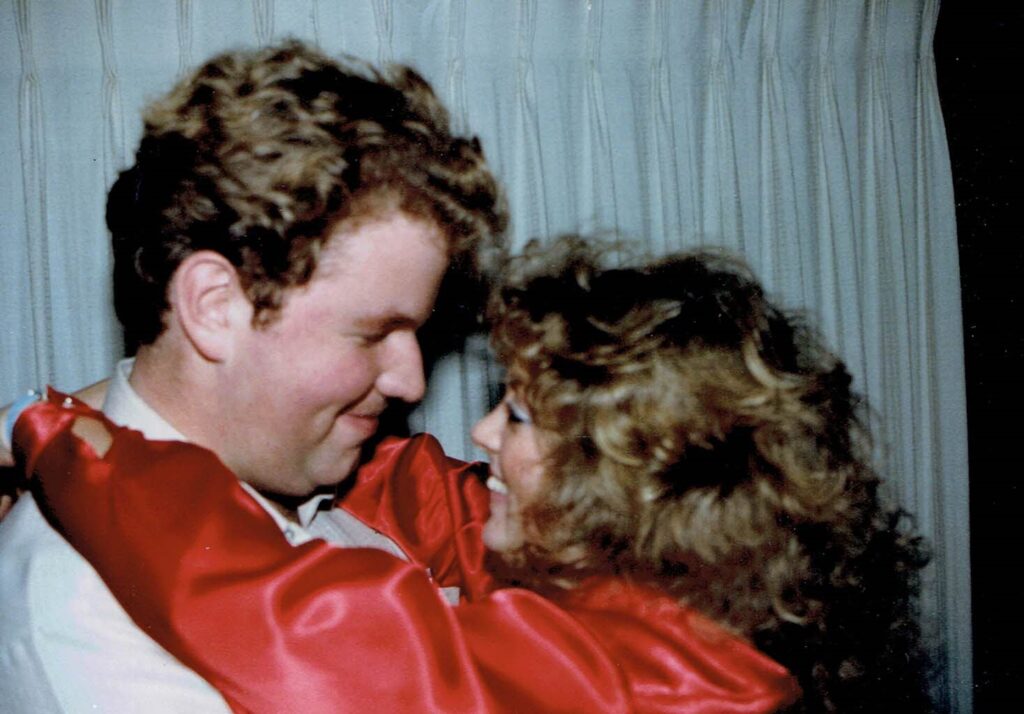 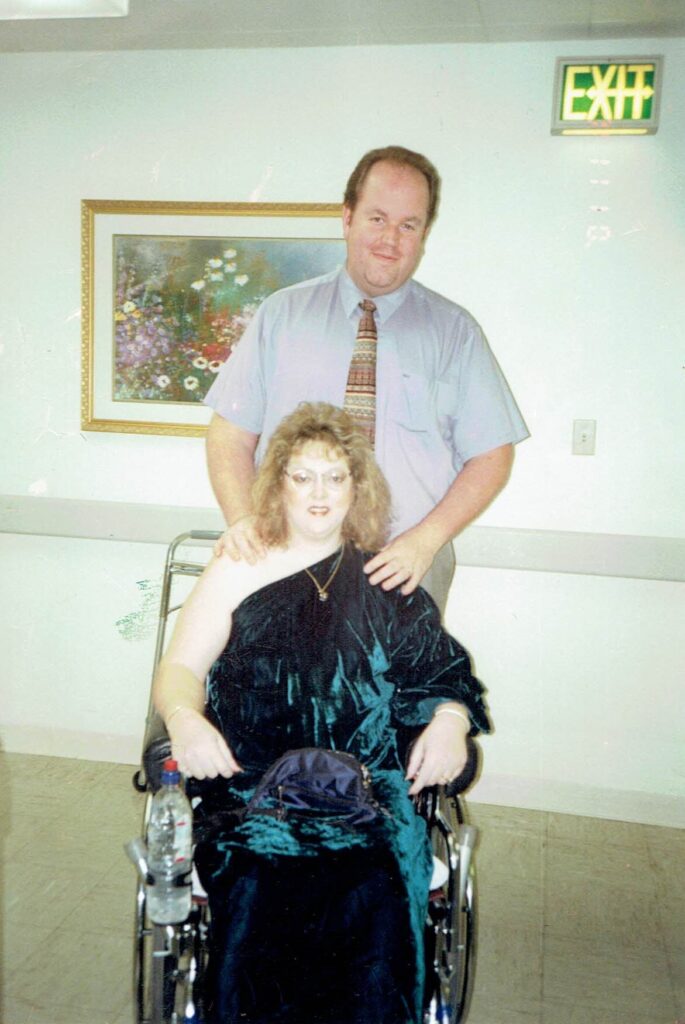 All this meant that the book he had started so long ago had to be put on the shelf since he felt that caring for his wife was far more important.

Ultimately the diseases that laid claim to his wife in 1996 took her life, and Dan had to bid a final goodbye to the only girl he had ever kissed on August 19, 2015.

It took some time to deal with the overwhelming grief, and he will be the first to say that he isn’t completely over it to this day. To show how amazing their relationship was, and to show how amazing a person Becky was, shortly before she died, Becky made sure that Dan knew she wanted him to be happy, and that he needed to find someone with which to spend the rest of his life.

As a way of dealing with the overwhelming loneliness he now felt, Dan decided to drag the now 19-year-old barely-started book out of the mothballs and assess what he could do with it. At that point, all that he had written amounted to 24,000 words. Over the next six months, he completed his first novel “Galimar – Rise Of The Quantum Traveler” and has supervised the creation of several works of art and video all related to the book. After completing the first book, he immediately began working on the sequel and continues to work on that new project. Simultaneously he is also developing a screenplay for “Galimar – Rise Of The Quantum Traveler” and is planning on securing investors for producing a feature length film based on the book